This year I spent the holidays with my children in Poland. They were quite intense because in our new home we didn’t have a kitchen, and we had to buy it ourselves. That’s the standard in Germany. Everyone makes their own kitchen and then takes it with them or resells it to the next tenant. This means more costs obviously because it’s not only the cabinets but all the kitchen equipment plus the washing machine of course. On the one hand, it’s bad that there’s no kitchen, but on the other, it’s great because I can buy whatever I want myself. On top of it, my friend Isi’s husband builds great furniture and made kitchen cabinets for us. Isia and I did the kitchen design, I chose cupboard fronts and kitchen equipment, and while Przemcio was building cupboards, we were looking for the perfect countertop 😍. 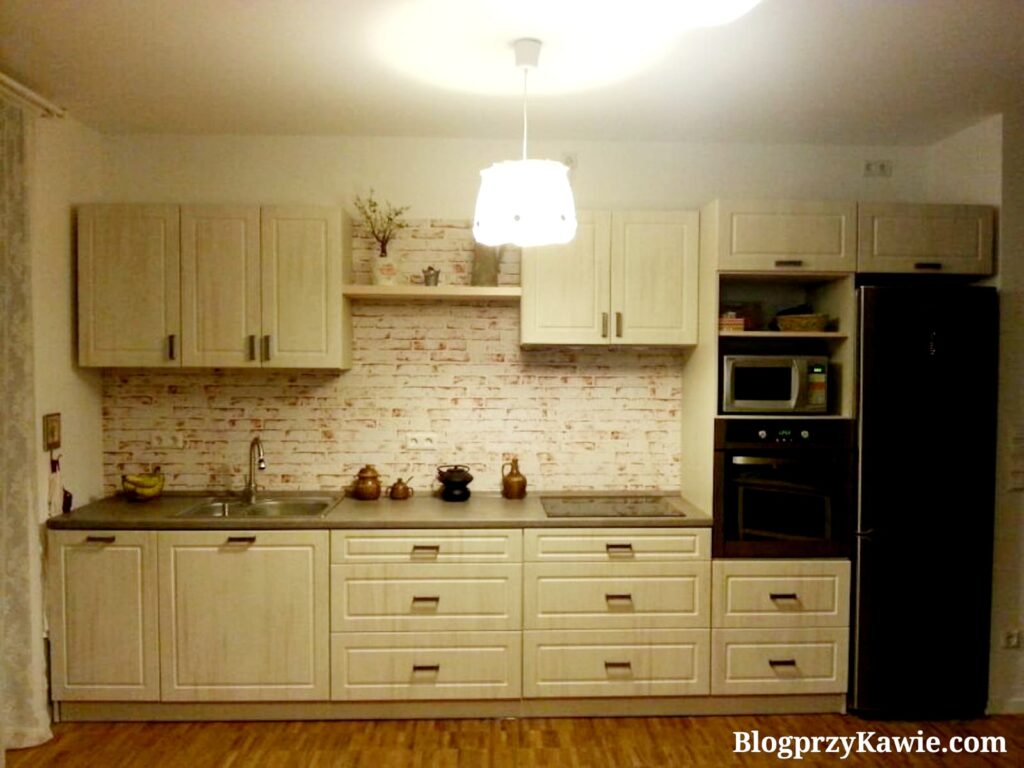 In July, again I put the kids in the car and headed back to Wolfsburg. I had company this time. I was accompanied by the son of a friend of friends from the forum, whom I mentioned in a previous post. I was driving at night this time to make it faster and cooler at the same time as it was the summer. We left around 9:30 p.m. and we arrived around 6:00 a.m. My travel companion was very brave, he didn’t sleep a wink all night, I don’t know whether out of courtesy or out of fear 😉. After delivering the youngster, we delivered ourselves. The cabinets arrived by separate transport, thanks to the kindness of a friend. Then our belongings from Ireland arrived, which my brother sent to us by truck, and he added a resting set to the living room. It was used because my brother’s friend was changing furniture, but as they say:

”A donated horse does not look in its teeth” 😜.

Of course, for it not to be too colourful, I’ll add that when I arrived with the children, the house was still not ready to move in. For another month we lived, so to speak, on a construction site. When I went to school to pick up my children, I would leave the house with the workers inside, and on my way back, I would spend the rest of the day with them as well. In one word, open house, there’s always someone hanging around. When they finally finished, we could breathe and enjoy it. It was one of the nicest houses we’ve ever had. Really. We all remember this house fondly.

And so began our adventure in Germany.

We eventually settled in a town near Wolfsburg called Danndorf. A quiet, easy-going neighbourhood with forest literally 150 meters from our house. Very secluded place. We would often go for walks there. There was one small school in the town but well maintained. The teachers and children were very kind, friendly, and helpful. My eldest son went to third grade and my daughter went to kindergarten. At first, we took some extra language lessons for our son to make it easier for him because he actually went to school with zero knowledge of German. He didn’t have it easy, but he’s a very capable child and after a month he didn’t have much trouble understanding the teachers at school. I must admit, he’s a very quick learner. His teachers were impressed 😳 that in such a short time he was able to master his understanding of the language enough that he did not need a translator. And let’s not forget that it was the third grade of elementary school, so not some complicated vocabulary either.

Below you can see some photos from the area

At the very beginning of our new chapter in life, we were visited by our next-door neighbours from Ireland, returning from a holiday in Poland. Unfortunately, we were not yet unpacked enough to accommodate them properly, but we were nevertheless very pleased to have them visit us 😊.

We were also slowly decorating our new place, driving to Brunswick to shop in IKEA. It gave us a lot of joy as if we were doing ours. Fortunately, we still had our reliable Zafira which we could drive for three months. Unfortunately, after this time insurance from Ireland was not covering the car’s stay abroad.

Just as our furnishing was coming to an end, one afternoon a terrible thing happened. It hurts my heart just to think about it 💔. My husband, as per standard, was at work. He called one of the workers who was finishing our house next door because for some reason he couldn’t reach me to “save” our car. Literally. “To Save!” Good that we haven’t thrown away all the boxes after we moved. As it later turned out, it saved our Zafira from losing the windows 🙏. For sure, you can’t wait for me to write about what happened 😉. Are you curious a little or nothing, hmm 🤔? All right, I’ll give you all the details and more. The heavy wind first started when I was covering the windows with these cardboard boxes. I covered it up in the front and the back got blown away. I covered the back, I had to put back on the front again, I also wanted to cover the roof and like that over and over again. I finally lost control of those boxes because the wind was so strong that the situation was uncontrollable. All of a sudden, not knowing from where, a sudden downpour … but no, it’s not rain! It’s hail! Hail, and it’s in the size of golf balls. Can you believe it?!!! 😱 I know, it’s hard to believe. If I hadn’t seen it with my own eyes, I wouldn’t have believed it either. But, just to make it easier for you, my husband recorded some of it on his phone. I kind of put it together, and it worked out. It may not be an Oscar nomination, but you can see something there 😉. Give us a chance. This is our debut. The next ones will probably be better 🤩.

Hail the size of golf balls

Can you imagine that while writing this post is pouring like never before? Downpour normally. I think the Heaven 😇 decided that I would be better off if I had a similar setting to the one described. It is good that it is only close and not identical 😆. This time the car was in the garage, so there would not be a tragedy in our case. But it’s raining hard, I have to tell you. We had to close the windows to not have a pool in the house because we already had a paddling one 😨.

Back to our poor Zafira, really poor one, the tears come to eyes and heart hurts at once. For that not-so-long, but also not-so-short moment, it was as massacred as ever before. It had 24 dents all over the bonnet from that hail. Not only was it raining hail, but it was also the size of golf balls, and it was hitting with such force that it almost made holes in the bodywork. You can see in the video how the poor plant gets pounded, and its leaves fall off from that hail. I’m telling you, it was a real shock! This unexpected hailstorm caused massive damage. In particular, the owners of cars that were parked in the open space were affected. Not to mention the Volkswagen car factory in Wolfsburg, where the car park at the time was packed with new cars waiting to be picked up by their owners. But well. This is Life. 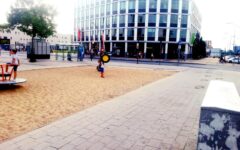 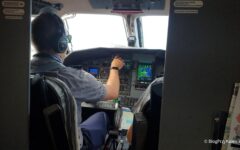 Which one is it again?