This post will not be the most joyful, but quite the opposite. Due to the fact that this is a personal blog, describing my life in a way, I think that this post should also be here.

So let’s start this story too. 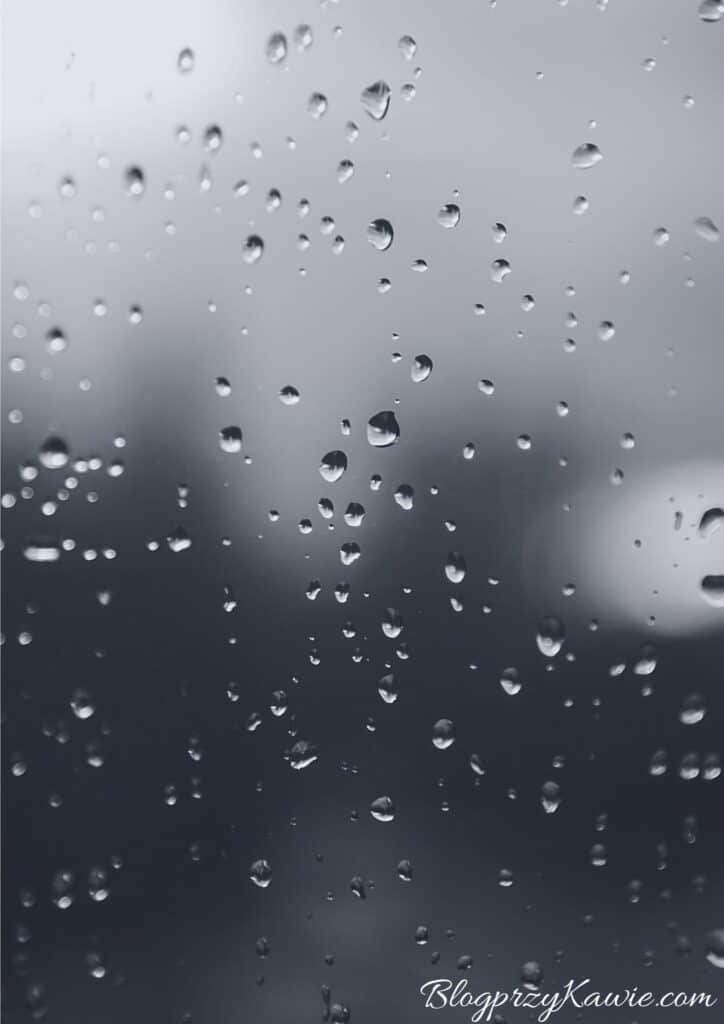 The first years of our stay in Ireland were not light and colourful for us. Anyway, you already know something from previous posts. I am by nature an open, sociable, and active person. The stay in Ireland changed me a lot. I dare to say even 180° at some point. When I came to Ireland, I “brought with me” a reserve of my strength, energy, and positive thinking. As it turned out with time, it was not enough. All the problems that appeared at the very beginning and continued all the time, I fought with what I brought with me. Then I was defenceless and additionally attacked (unconsciously) from the outside, as it later turned out by the behaviour of those around me. These piling up problems, always springing up in front of us, like mushrooms; the people we met on our way and helped, and as it turned out later, it would probably be better not to; these eternal expectations of people not paying attention to our needs and much more. There was also the care of the house and the children when I got up at night as soon as my baby daughter started crying, so she wouldn’t wake my husband, so he could sleep because he would come home before midnight and get up at dawn. This led to the fact that I slept about 4 hours at night with breaks because when I woke up and calmed down or fed the baby, it was difficult for me to fall asleep again. Once I was finally asleep, I had to get up again and like that over and over again. I don’t even know when I brought myself to a state from which it was very hard to get out of later. Additionally, neither the weather nor the lack of knowledge of English and the fact that I was alone with it all did not help me. Not only did I have to live with English, but also depression, as it turned out. It was not interesting, I will tell you honestly. Due to the fact that I lived in Ireland and I could not have any therapy (language barrier 😞), I started taking medication. After 2 weeks, you could see the change immediately, but this is only a temporary improvement; such a shock to the body. Then it fell again, and only slowly began treatment.

All these situations and problems were coming together until at some point my brain couldn’t handle it anymore. I never thought depression could ever get me. Now I know that anything can happen. It was the hardest period of my life. The worst part was that it lasted quite a long time and the surrounding people sometimes, instead of helping me, deepened it even more; quite unconsciously.

I am a pedantic and very organized person. Everything has always had its place and what I hate the most! It’s a mess. Depression led me to the fact that even the dust on the furniture has become my “friend”, which would be unthinkable. I could stare at it patiently without any anger at having to wipe it from there. I just watched it take on “mass”. It was like a small  war between us. Who will give up first? Believe me, I fought bravely. Even without much effort, but at some point, I had to give up. After all, I didn’t live alone. I would also like to add that at that time my cousin, whom I mentioned earlier, came to live with us again. It was not appropriate to bring the flat to the state as if there was snow on the furniture all year round 😉. Every once in a while I had to put up a white flag 🏳, for the health of the rest of the family, for example 😀, because it absolutely didn’t bother me at the time 😉.

I lost my desire for anything. I didn’t have the strength to do anything. Basic duties and needs were a huge effort for me. I lost all the joy of life. Ideally, I would shut myself up at home and sit within four walls, away from people. For me, every attempt to go on a trip took the size of a trip to Antarctica or the Moon 🤔. I was like, “What for? The weather is bad. We can go another day.” Every excuse was good, which was effective. But what for, really?

The only moments that really pulled me out of this state were the trips outside Ireland and the birth of my baby. Then I would enter such a state of euphoria that allowed me to forget about what I have every day for a moment. Unfortunately, these were only temporary “comforters”, after they passed, the depressive state returned and everything was back to “normal”.

I had to live with depression and slowly try to combat it. It was not easy, but finally, it worked and I believe that it will not come back. 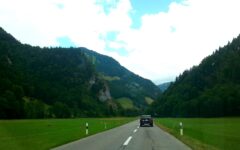 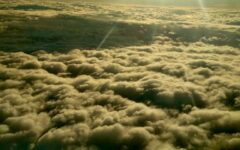 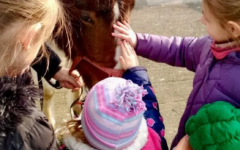