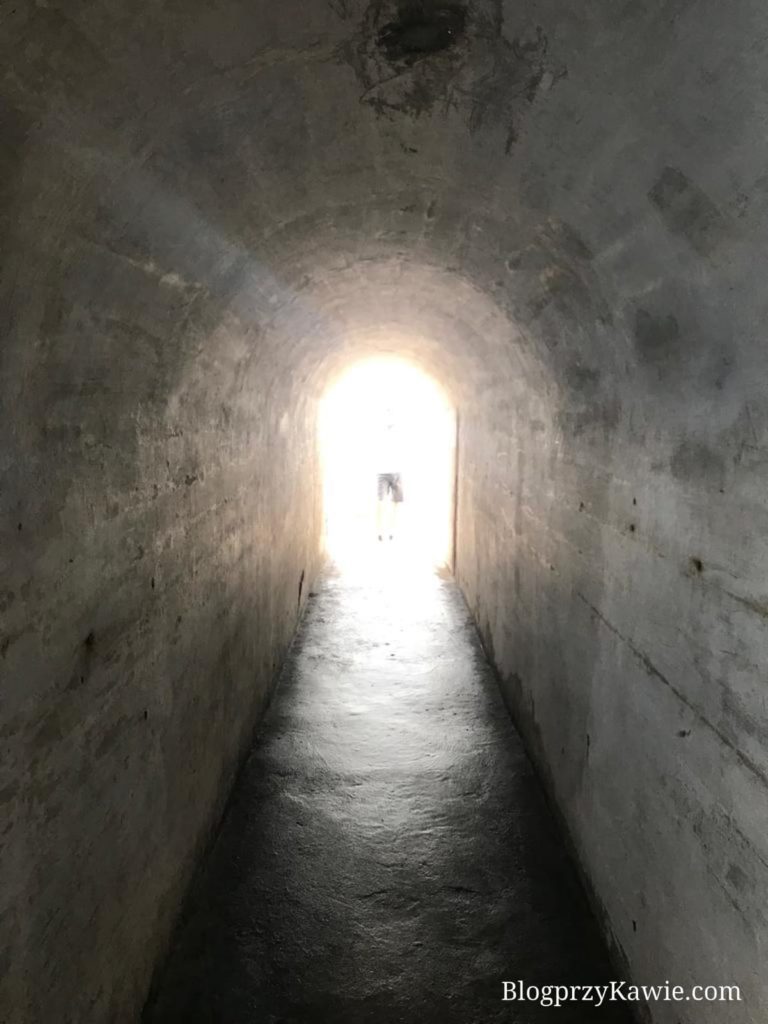 In the previous post, I wrote about our baby son’s night wake-ups and crying. In this, I will develop this topic. Are you ready?! Let’s start!

When our son was 10 months old, he was already running. When he was one year old, he began to speak. When we were leaving to go to Ireland, you could talk to him as if he was an “adult”. My mother said: “Sign him up to some kindergarten, so he can have contact with the kids because the way you talk to him is like talking to an adult”. On one hand, it was no surprise, since, throughout his 1.5-years of life, he was surrounded only with his parents, grandmothers, grandparents, aunts, etc… He listened to the wisdom itself and it probably remains to this day, because he is a teenager and believes that he knows everything best. Like any teenager, but only with double the strength. The egg wiser than the hen 😉.

Returning to the topic. A few months after arriving in Ireland, our baby son suddenly stopped speaking. He completely stopped talking. At first, we thought that maybe it was due to a sudden change in the environment, as well as the fact that everyone spoke English to him, and that could have blocked him out. It’s good that although he was reacting to what was said to him. I mean, he was shaking his head, muttering sometimes under his nose for yes or no, showing what he wanted, so it wasn’t that tragic after all. After some time, this was followed by night wake-ups with screaming and tears, which lasted from 15 to 30 minutes every night. Always, around midnight. It was pretty bad then. Whatever we did, it always took about the same amount of time. The most terrifying situation for us was the dread painted on his face. It was a terrifying view and every time I looked at him, I was scared myself. The worst of all was our helplessness at that moment. I was looking for advice and solutions wherever I could, without effect 😞.

At the end of the holiday period came a long-awaited day, or even evening. OUR BABY SON STARTED TALKING AGAIN!!! But it wasn’t an ordinary evening. As always after the bath, I was dressing our baby son in our bedroom to sleep when he spoke after such a long time. I remember those words to this day and I will never forget them, but not because he spoke, but because of what he said. That evening I was alone with him at home because my husband worked late. It was about 9:30 p.m. our baby son looked at me and said, “Mommy, the man is standing there” – and he showed his little hand toward the bedroom door. I thought my heart would pop out 😱, but trying not to show any fear in front of the baby, I asked: “Where is this man standing?”. “There,” – he pointed again with his hand toward the door, so I ask, increasingly terrified, by continuing to dress him: “What is he doing?”, “Nothing, he stands and watching” – my baby son replied. I was so paralysed with fear that I didn’t speak for a few moments. When I dressed him, and believe me, I did it with my heart on my shoulder, I asked again: “Is this man still there?”, “No, he’s gone” – he said calmly. Can you imagine? He said it as calmly as if it were something normal 😳. I could only dream of such peace at that moment.

I turned on all the lights in the whole apartment and immediately called my husband to get home as soon as possible, telling him what had just happened.

After a few days, walking through the park, my baby son pointed his little hand at the small, round window in the house across from us and said: “Oh! There is this man who was at our house.” I asked him: “where?”, “In that window upstairs” – he said. I looked, thinking maybe the homeowner was looking out the window, but I didn’t see anyone.

We went home. In the evening, the situation repeated itself again, but this time it had a different ending. After my baby son informed me again that the man appeared and was standing at the door, I asked after a while, “Is the man still there?”. My baby son replied, “No. He did bye, bye, and went”. Imagine what was happening inside me. What a relief I felt as if someone had taken a hundred kilograms of weight off me, or more, while simultaneously wondering what that might mean.

Since then, the night wake-ups with screaming and tears have ended. The baby son started talking beautifully again and even learned English colours, numbers, and vocabulary.

Peace has returned to our lives.

Before moving out of this apartment, we learned from a customer who was coming to the bar-restaurant where my husband worked, that the restaurant, which is across the street of our house, was the mafia meeting place. While, in the house where we lived, a man was shot dead by his wife. We immediately thought that maybe he was the ghost who came to our baby son. Who knows, maybe he was protecting him, or perhaps he guarded his own possessions 🤔.

I think that we will not find out any more. 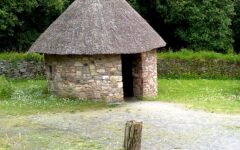 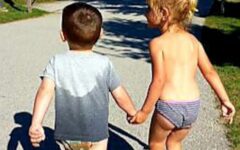