The Vision of Imminent Death

After the holidays, my body decided it had had enough and rebelled. I fell to pieces. My temperature was high, and I had no strength at all, just a lag. Regarding my happiness, as I mentioned in my “Surprise” post, when the Jesuit father found out that I was barely alive, he came to anoint me. At first, I looked at him, terrified, that he already wanted to send me off to the other world 😜, but he said that it’s not that easy, and I have to do my duty here on earth. I was a bit sceptical about it, but with the vision of imminent death, I decided that it wouldn’t hurt me. And I was not wrong. The next day, I was able to drive to the doctor’s office on my own. I even felt good. The only problem was the sudden tonsillitis that wanted to take my life at that time. As if that wasn’t enough, it blew out my tonsils so that I almost suffocated. Thankfully the doctor prescribed me an antibiotic because, if nothing had happened, the children would have become half orphans. My new neighbour, Kasia, took very good care of me and my children during my indisposition. Even the neighbour from next building made some broth especially for me, so I could swallow anything. Tell me, didn’t God take care of me? He sent me such wonderful people in my weakness. You seem to be alone in a foreign land, but not really. I appreciate it very much ❤️.

It was also time to finish my work, which was scheduled for one year. Kind of perfect time. My boss took care of my last day of work. I got flowers, a goodbye card and a cake. It was nice. 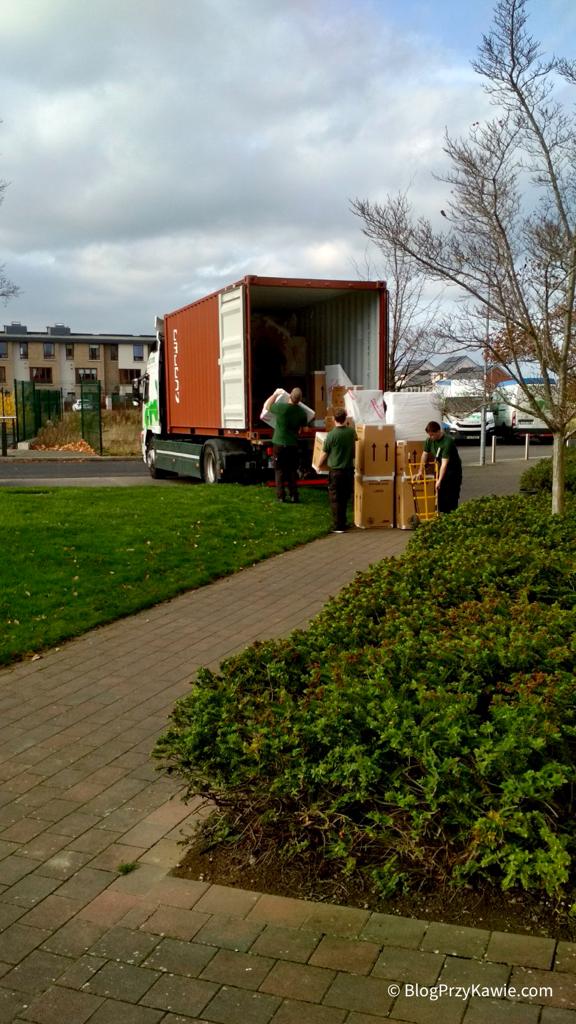 Back to the move. First I put our duplex on sale and after the moving company sent by Marriott came to access what and when we were taking our goods. In fact, we were taking everything, I even bought the kids new desks and a few other little things that I thought I needed at that point. The removal company was pretty quick with the packing of our things. It turned out that it took half a container. At the same time, we had to apply for a visa for me and the children, and then the question came up: what if we don’t get one? All our things had gone, and we were left with only our clothes. What would happen then? I looked around the flat and realised that we were left with almost nothing. I immediately started looking for things to fill up the flat so that we could live there for a few more months. 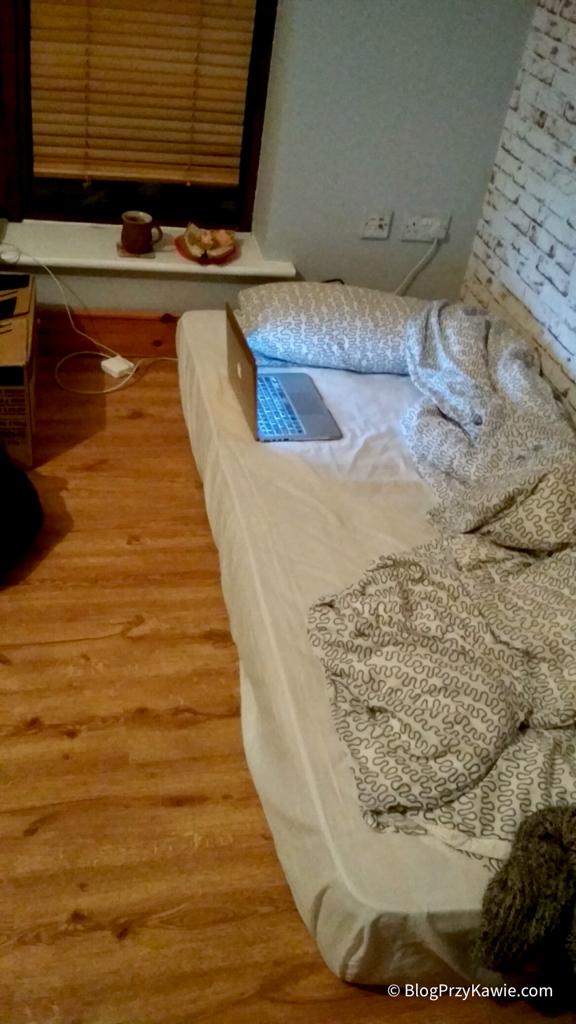 To be honest, I didn’t expect to be able to furnish the flat so quickly. Admittedly, it wasn’t my dream style, but at least there was something to sleep on and something to eat on. In general, the flat was fully furnished. I got a mattress to sleep on, which was the priority, and then one by one I got all the other furniture I needed, like a sofa, a coffee table and even a painting for the wall. It becomes more homey 😀.

With all this furnishing , time flew by so fast that we didn’t even realised when the day with answer about our visa arrived. We waited less than three weeks. On the same day I started to look for transport for our “little” dog, because somehow we had to send him to the other end of the globe, and two days later we bought tickets to Puerto Rico. It was not so easy with this transport. I called several companies that deal with such challenge and I thought I would end my life with a heart attack. When I heard the price of $30,000, I could barely breathe, I was so clobbered 😮 but I didn’t give up.

I started looking locally. And it worked. I found a guy who took care of our dog’s transport and additionally bought us a cage for him in England, because there was no such big size in entire Ireland. On the end, he is not much different in size to a small calf 😜. I was relieved that everything had been sorted out. 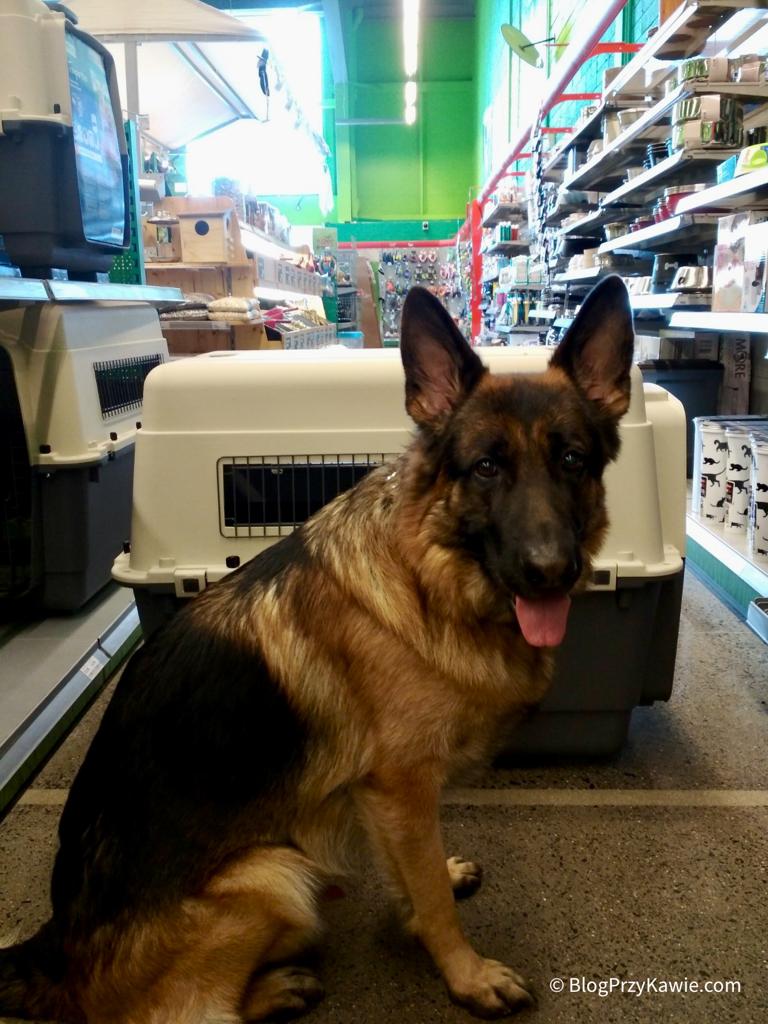 Looking for the cage

During this time, my husband started looking for a home. It went pretty fast. You could say it was waiting for us. He signed a lease in October to start renting in December, and at the same time I found a buyer for our duplex in Ireland. 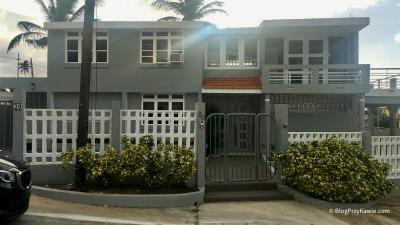 The house was huge. The biggest one we had so far. Everyone had their own room, two bathrooms upstairs, a special area which we were able to convert to kids play room. Downstairs we had a living room, kitchen, dining room, bathroom, and a coffee corner. 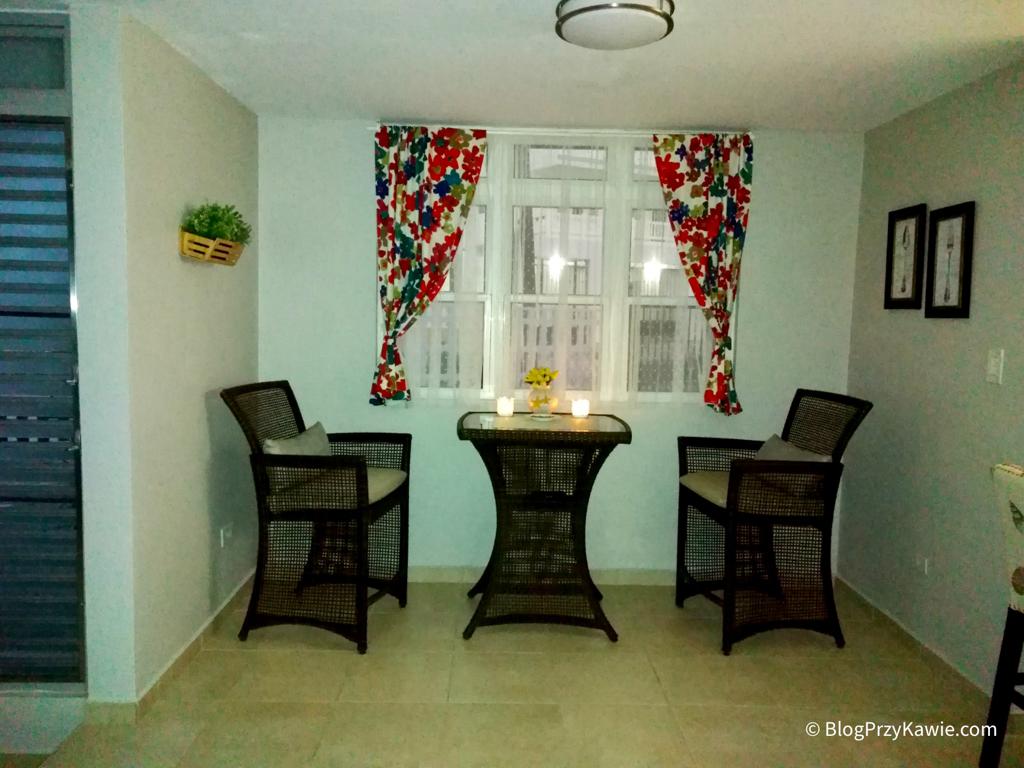 There was also a room on the ground floor where we had space for a washing machine, which unfortunately we had to buy ourselves. The view from balconies in the bedroom, actually rather balcony and massive terrace, were on turquoise water and palms. 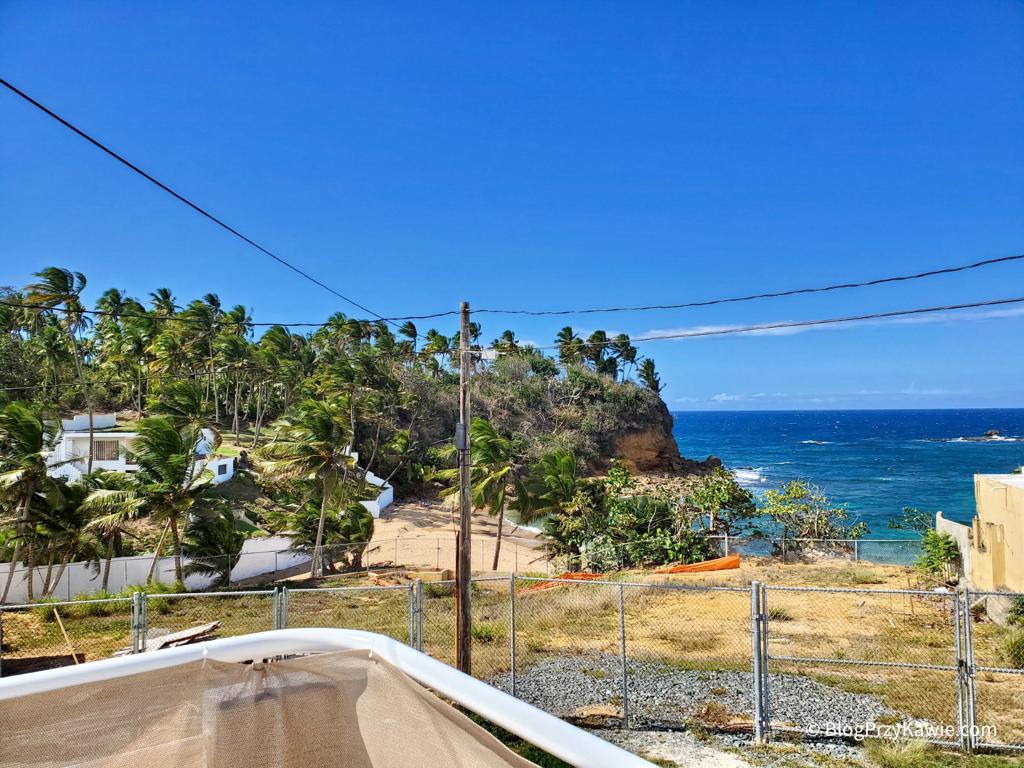 View from the terrace 🌴🏝

Two minutes to the beach, which we could say private, because it was almost never visited by others. 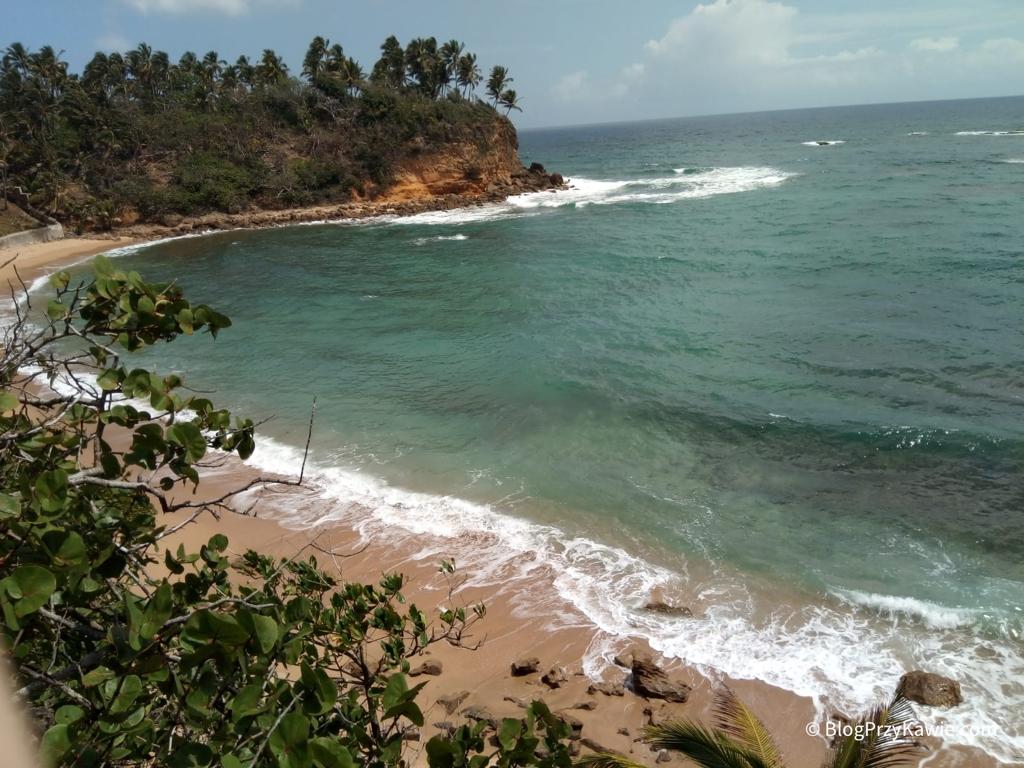 One thing was missing, a dishwasher. Perhaps specially for me so that I would have something to do 😉. On the other hand, our landlords were amazing people. Very easy going and always approachable. They were so great that they fitted us with seven air condition units. We were a little surprised that the building was not tight. I’ll explain what this is all about. In the lobby that led upstairs, was a wall built with holes in it up to the ceiling. Luckily they covered it with plexiglass when they were installing the air condition units, because I couldn’t imagine living like that. Lizards were coming through it and all other species which could climb up. We often had a heart attacks when suddenly a lizard or a gecko would run through the house. The natives treated them as pets, just like we do hamsters or guinea pigs 😳. True, there was plexiglass, but somehow we still had geckos or lizards and sometimes even giant spiders in the house.

Well, such charms of living in the Caribbean 😁. 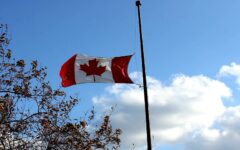 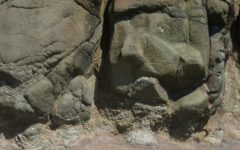 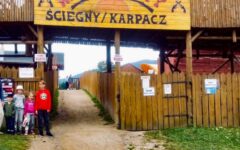