The drive from the airport to the hotel took about 20 minutes. On the entry to the estate, we were slightly shocked as we saw “snow” on the ground 😉. It turned out to be a foam. It was a time when the salinity of the water was very high and created the foam in that area, which looked deceptively like snow.

The view of the hotel also left us in awe. When we arrived, we were greeted very nicely and invited into the restaurant to eat something, while they took our suitcases to the apartment. It turned out that we were given 3 separate rooms. Me and my husband, the girls together and a third room for the boys. Everything was near each other, so we didn’t have far to walk to each other and at the same time we got some privacy. 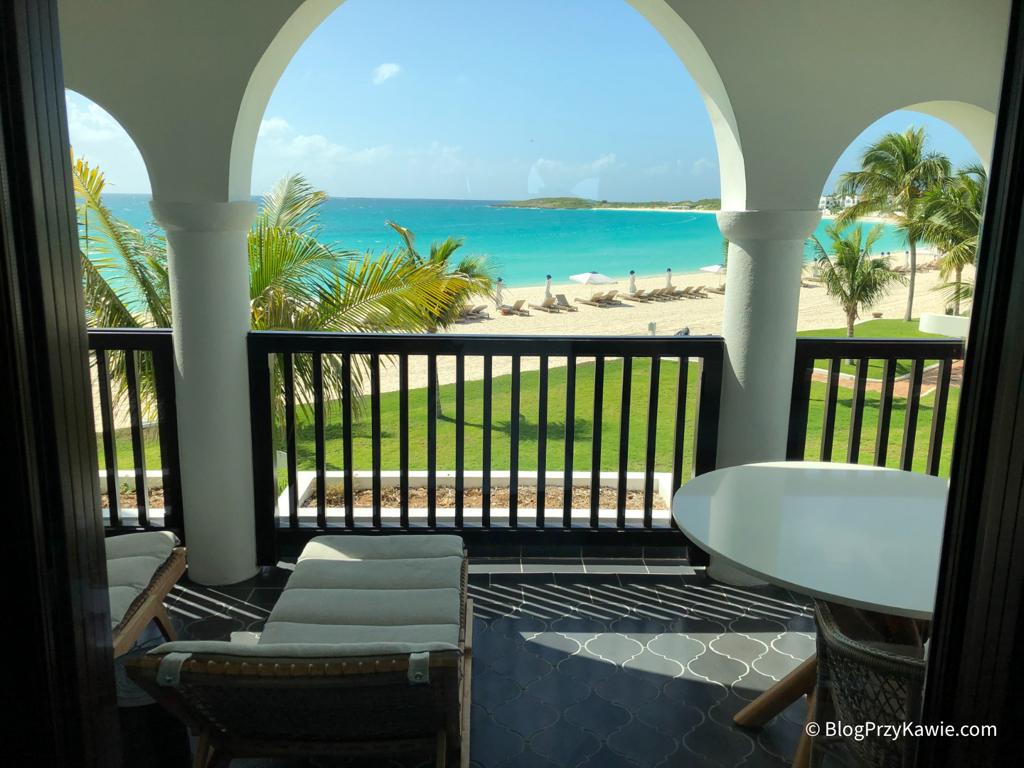 View from the room

We stayed in the hotel until the first day of Christmas, as at the Anguilla pace it unfortunately took that long to check the container by customs. This year we spent Christmas together, but while unpacking the container and decorating the house. While picking up the house, the cleaning crew was still finishing their work. I’ll honestly admit that it was money thrown down the drain, as I still had to clean everything afterwards. When I saw the kitchen cabinets, which were supposedly cleaned, I almost fell. Our whole move-in process unfortunately took a little longer, precisely because I had to clean everything from the beginning, and it took time. 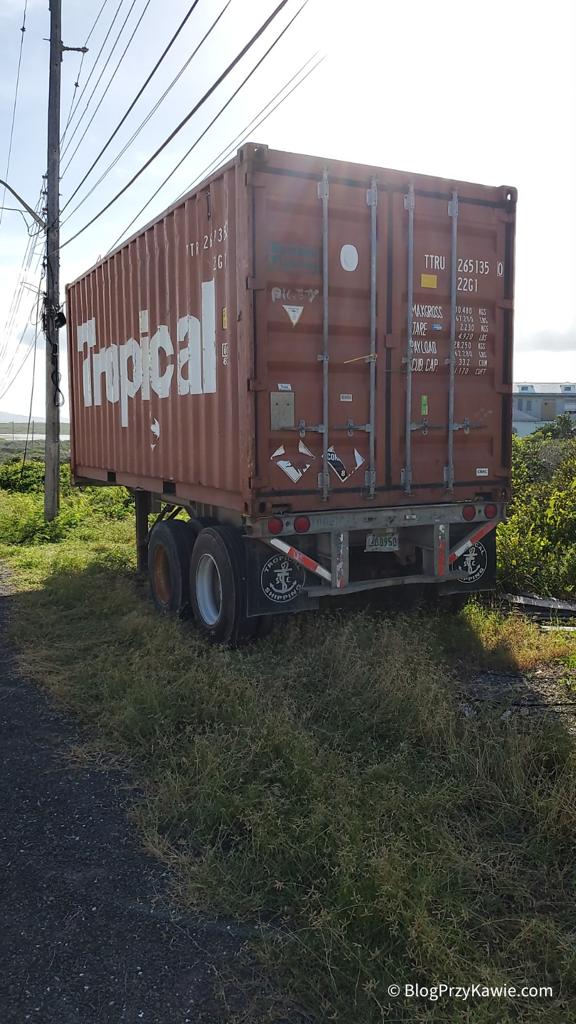 Our Christmas present to unwrap 😉

It was immediately New Year’s Eve, and we started the New Year in a new place. You can imagine that we waited a month and a half for permission for our children to attend school. I was stressed because they were losing time at school and getting further behind. As it turned out later, I had nothing to worry about, because our children were at a very high level and stood out quite a lot from the rest of the kids. I was very happy that everything was going super well for them, and they were the best in the class. However, after a while I started to worry when it occurred to me that here, on some remote islands, our children are ‘eagles’, but coming back to a more civilised country, they won’t be so ‘eagles’ anymore, with this Caribbean level. Here, most children finish school either at primary or secondary level. Only a few go on to university and want to achieve something more in life.

In February, my brother and his daughter flew in to visit us. I drove him around the island while the children were at school, which was not difficult as the island is not the biggest and can be walked around in 1.5 hours. We also managed to take the whole family on a trip to another island, St Maarten. We hired a car to do some sightseeing. Unfortunately, we didn’t get to see too much, as I believe it was Monday and somehow the island was blowing empty. Most things were closed. We were able to, at least, use the zipline. We found out that everything opens up when more tourists arrive to the island, but we were already there, we saw, and it wasn’t wow. 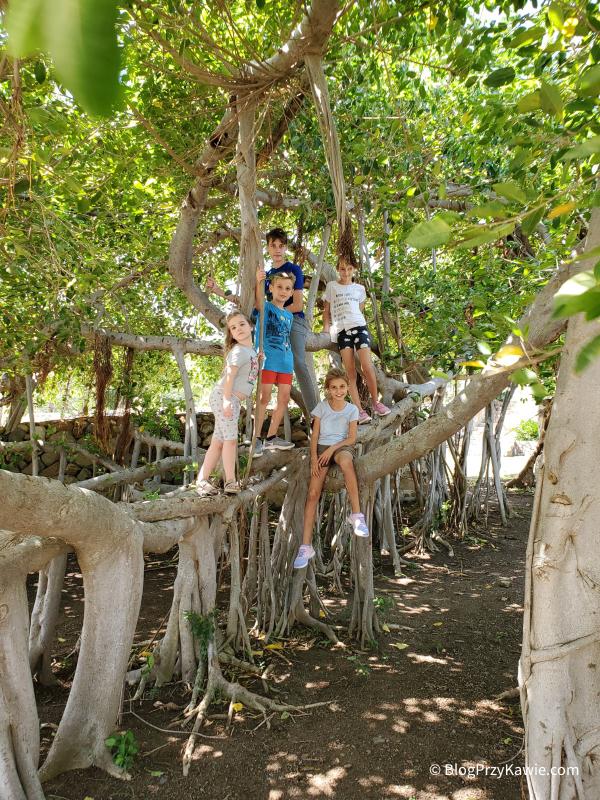 Shortly after my brother left, an unpleasant time came for all of us, i.e. Covid time. From March, we were confined to our houses for a month, we were not allowed to go out anywhere. It was a good thing that we had a large garden, so at least we didn’t feel like sardines in a can. The time of this confinement of us in the houses, for me, brought only benefits.

Firstly: I had my husband at home 😀, and secondly, I found a Facebook group where the girls decided not to waste their time and teach English. The group was not big, but it was very cool. Girls living in Italy as well as in Poland. I am grateful to them for arranging the hours in such a way that I could also participate in these lessons, because the time difference was 6 hours. The lessons were conducted by Basia Kaminska, who has her own page; if you would like to take advantage of this, I wholeheartedly recommend it. A woman with a vocation. She explains very well, is professional, patient, warm and very kind. In addition, she guides tourists around Rome. Should anyone ever need a guide, I encourage you to use Basia’s services.

I would like to take this opportunity to thank all the girls for motivating me to write this blog. I had planned to write down our adventures in paper form for our children in the future, but in the end, I put it down in blog form for the time being. Obviously, this is only some part of our adventures and experiences, but still it is some memories to read. The rest of the memories stays in our heads until Alzheimer’s visits us 😉. 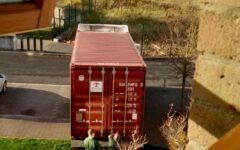 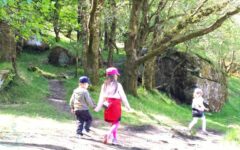 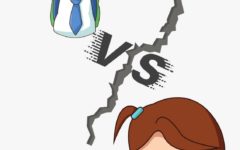