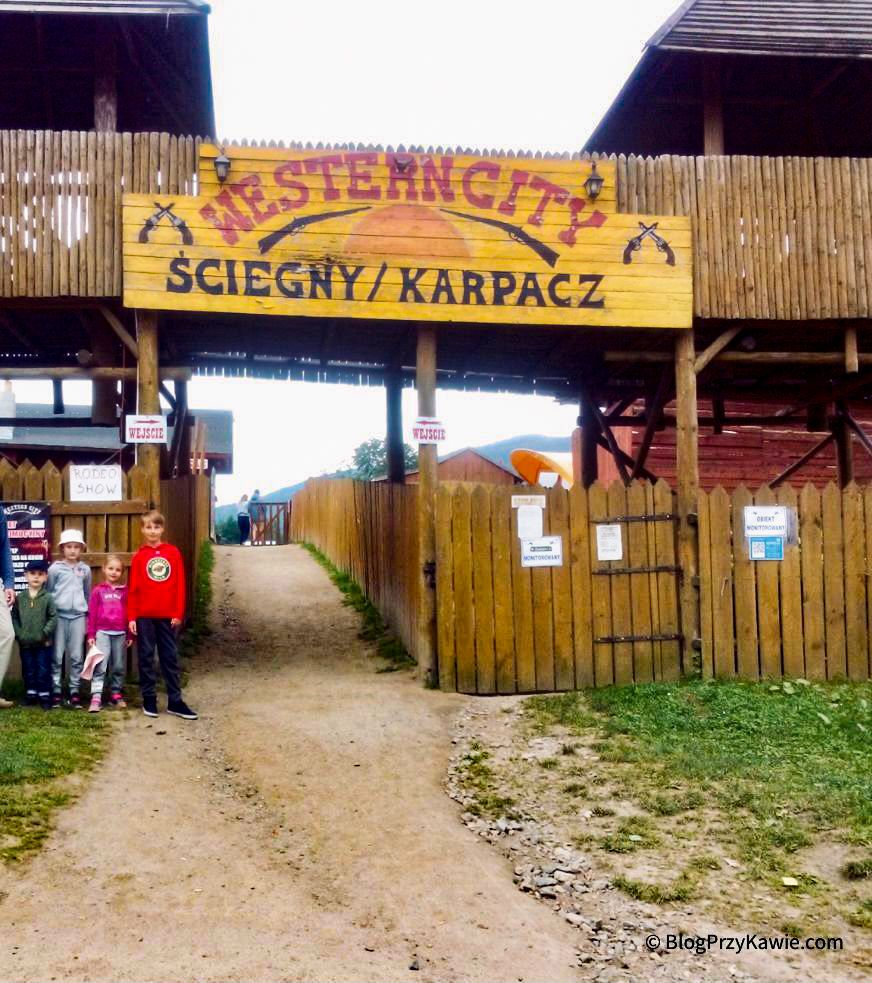 Western City in Ściegny near Karpacz is an amusement park in the style of a Cowboy Town. Crossing its gates, we are transported to the Wild West to the times of the world of sheriffs, gunslingers and gold prospectors. 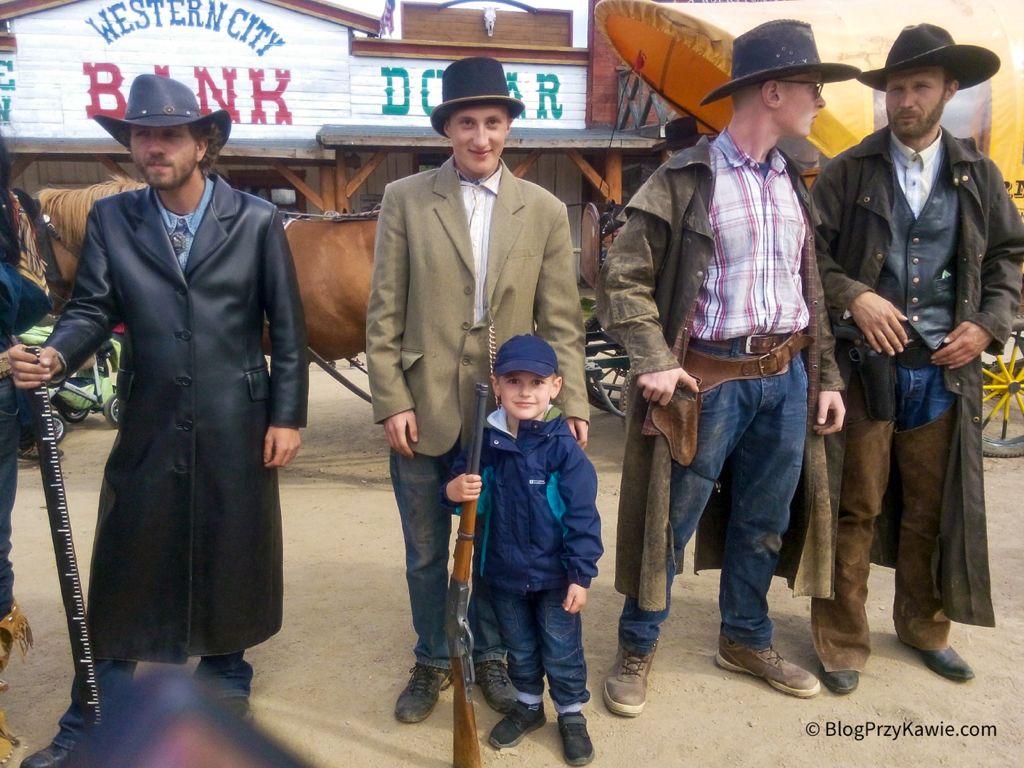 You can see amazing horses, Wild West themed wooden buildings, such as The Saloon, The Sheriff’s Office, The Store, The Post Office and, of course, The Bank, which often falls victim to ‘robberies’.

There are demonstrations of gunfights, as well as bank robberies and shootings.

Western City – shows of gunslingers and a cowboy whip

You can experience many impressions and take advantage of attractions such as horseshoe throwing, spear, riding a mechanical bull, archery, throwing knives, playing roulette, climbing the Torture Chamber and much more.

For those who want to turn, at least for a while, into gold seekers, there will also be a place. Who manages to find even a little of this wonderful crumb, they can take it home with them.

Children can ride the train around the village and the elders can learn how to throw a cowboy lass. Everyone can ride a horse, and the younger ones can ride a pony in the care of cowboys.

On the territory of the village there are ponds on which you can swim in Indian canoes, see beautifully decorated Indian Tipi, handmade Indian costumes and feathers and other props.

You don’t have to worry about your stomachs, either. On site, you can find a restaurant in where you can find something for everyone.

Western City will surely be remembered by everyone. It is an unusual village and many will want to return there again.

More photos can be found in the Gallery in the Album Poland/Western City. 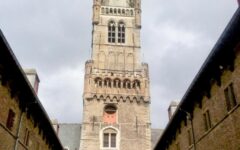 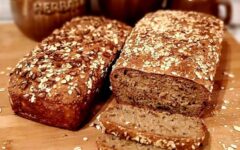